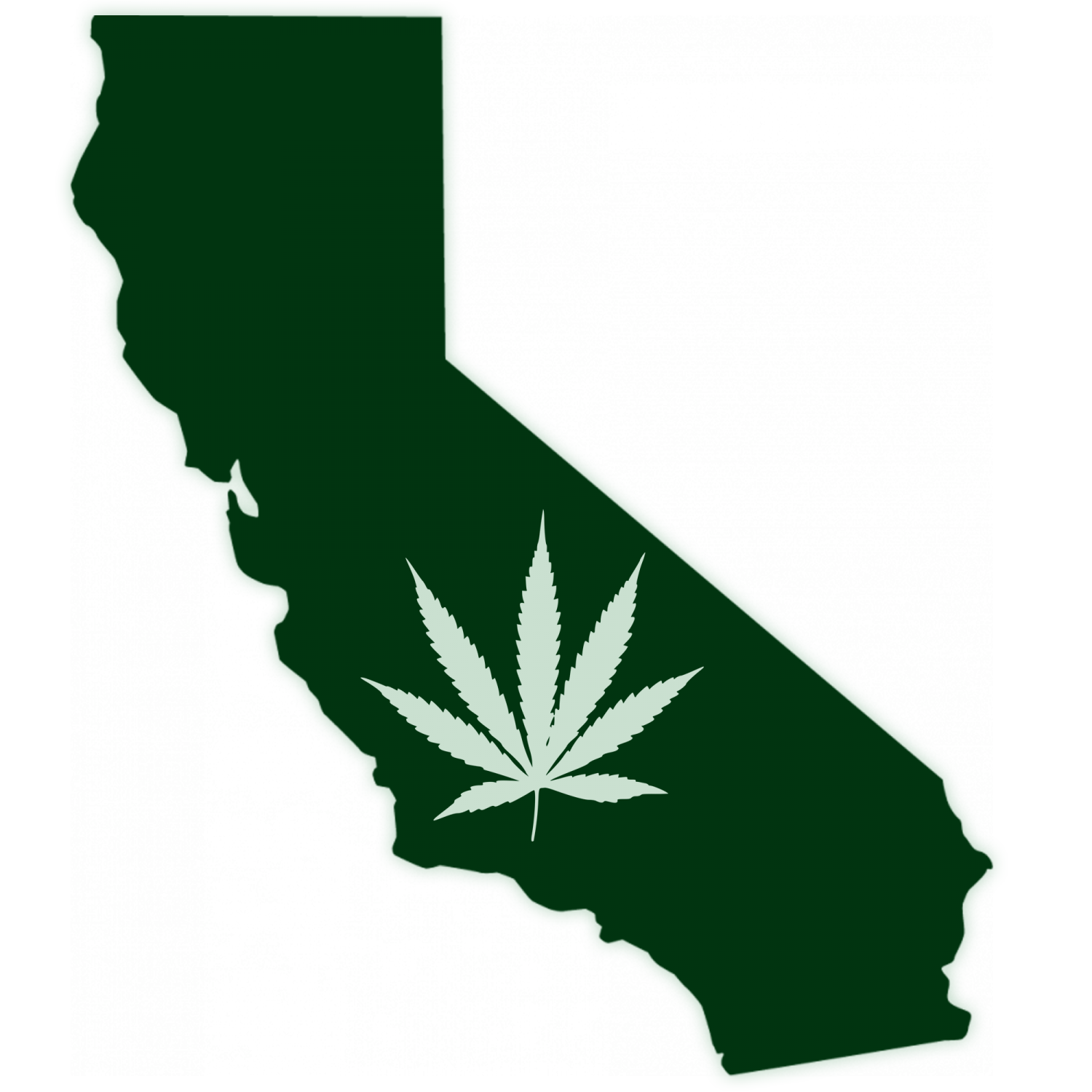 Soon, you’ll be able to open up your very own marijuana dispensary. For those of you budding entrepreneurs, this is certainly some exciting news. However, if you’re still unsure of whether or not you want to start a marijuana dispensary in California, allow me to go over 5 reasons you should definitely consider it.

While medicinal marijuana has been legal in California for quite some time, businesses no longer need to pretend to be medicinal to sell marijuana.

Reason #2: You Have 2 Years To Prepare

2 whole years until you can sell it. This means you have two years to learn how to properly grow it, 2 years to figure out your business plan, and two years to invest in your new business venture.

Reason #3: Large Marijuana Outlets Won’t Be Allowed To Compete With You

If you don’t think now is the right time to prepare, then consider this. For the first 5 years, large marijuana outlets will not be allowed to sell marijuana in order to give other, smaller businesses a chance in the market. This means you have 7 years to start a marijuana dispensary in California and run it successfully before you have to deal with these large nationwide marijuana outlets.

In addition to not having to deal with those large marijuana outlets, you more than likely won’t have to worry about local competitors all that much. Most people who start businesses fail, and that goes for the marijuana industry as well. Most of the people who are going to start a marijuana dispensary in California are going to be former drug dealers (i.e., people who think they understand business) and pot heads.

Reason #5: The Industry Isn’t Saturated Yet

The problem with most industries is that, over time, they become saturated with people. These people can be your competitors, website owners, app developers, and so on and so forth. This makes it difficult to sell in most industries these days. However, something unique about the marijuana industry right now is that you don’t have to deal with this problem.

Posted in Marijuana Dispensary | No Comments »